The world has recently embraced dozens of protests in defence of the climate. 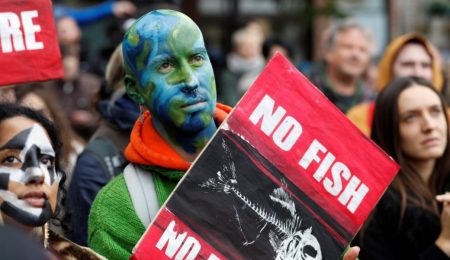 What is their goal?

These protests go under the name of the Extinction Rebellion, which is an international movement in defence of the ecology and biodiversity of the Earth and fight against climate change. Its supporters are pushing the authorities of their countries to immediately declare a state of emergency and introduce an urgent program of action – in particular, to reduce carbon dioxide emissions to zero by 2025.

Students and activists claim: “Our future [is] in your hands” and “There is no Plan[et] B”. The symbol of movement is an hourglass in a circle, which is an image that represents the risk of extinction on the planet. 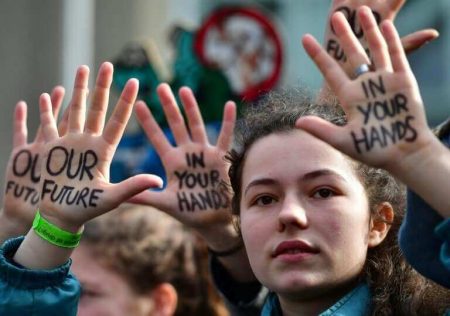 How big is the movement?

Eco-activists decided to hold a series of demonstrations in more than 60 cities across the planet, including: Berlin, Amsterdam, London, Sydney, Wellington (New Zealand), New York, Chicago and Washington.