We are entering a new era in monitoring of environmental super-emitters. A non-profit organization “Carbon Mapper” plans to deploy a network of satellites that can pinpoint sources of methane and carbon dioxide emissions.

They’re providing the zoom lens to find point source methane and CO2 emissions, quantify them and to get them in the hands of operators within 24 hours so that the rapid actions can be taken. The launch of the first satellite that can detect methane and carbon points of emissions is scheduled for 2023. 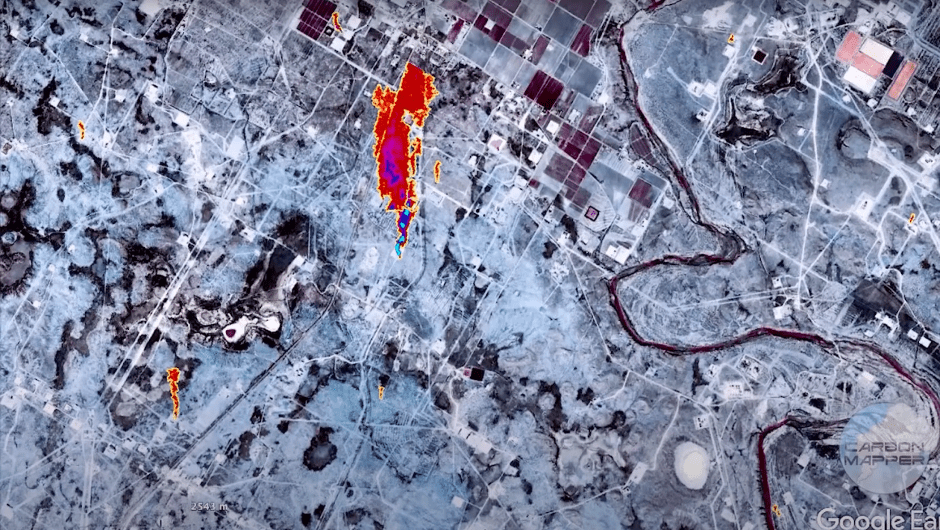 Carbon Mapper combines the skills of NASA’s Jet Propulsion Lab and satellite firm Planet with the state of California, two Arizona universities, a foundation and an environmental think tank.

This is an interesting piece of news for policymakers. Regulators may be able to detect a company, state or nation that is not living up to its climate commitments. If the project is successful, the real-time monitoring could not only help curb the emissions in the same day, but overall transform the way the greenhouse gas emissions are regulated.

Carbon Mapper is an American non-profit organization, that plans to use technology developed by the US space agency to track precisely points of emissions.

Carbominer got to top 6 startups in Cleantech Camp program