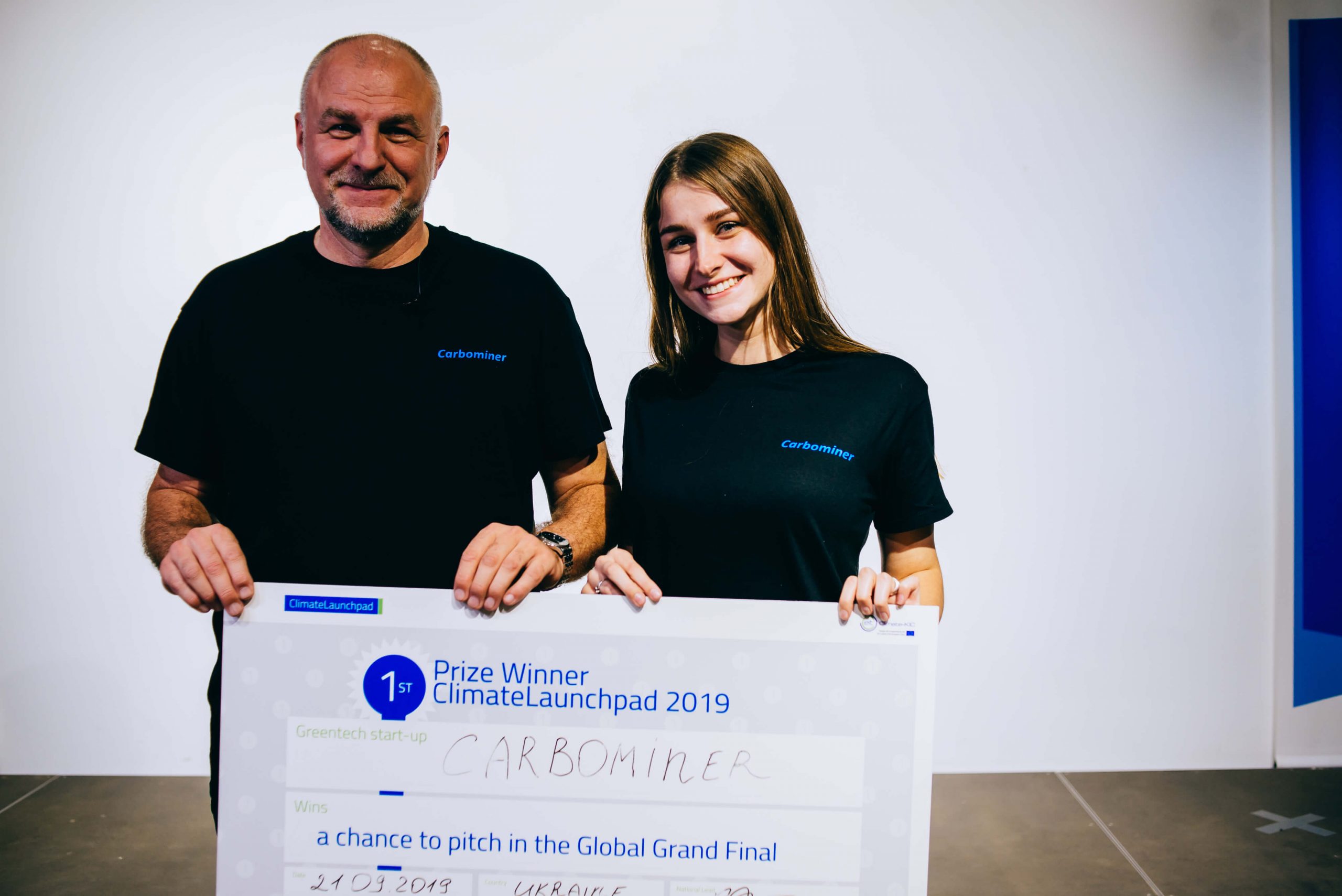 How was the ClimateLaunchpad National Final?

Nick Oseyko presented our novel technology to capture carbon dioxide directly from the atmosphere. He told the jury members about our main target market – greenhouse operators. 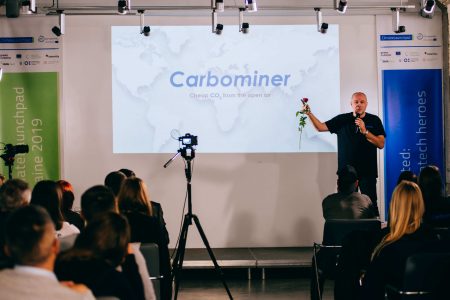 Our idea is to sell locally captured C02 to greenhouses at an affordable price in order to boost plant growth. Therefore, we can increase the profitability of their business.

We are deeply thankful to Roman Zinchenko, the national trainer for Ukrainian ClimateLaunchpad National Final, and the whole of Greencubator’s team for their mentorship and support.

This is what Nick Oseyko, co-founder of Carbominer, said after the competition:

My first feeling after the victory was one of joy and happiness, but after celebrating, a feeling of responsibility became the main one. We are in a great mood, which will help us greatly in preparation for the Grand Final in Amsterdam.

First and foremost, we will concentrate on our technology: the finished working device will greatly increase Carbominer’s chances of success. And, of course, we will touch up and work on our presentation – which we feel we can improve even more.

Three Ukrainian teams are eligible to represent Ukraine at the ClimateLaunchpad Global Grand Final: Carbominer, Atmosphere and EcoTyre. This year’s international final will be on November 14-15 in Amsterdam, the Netherlands. And we are determined to do our best there! 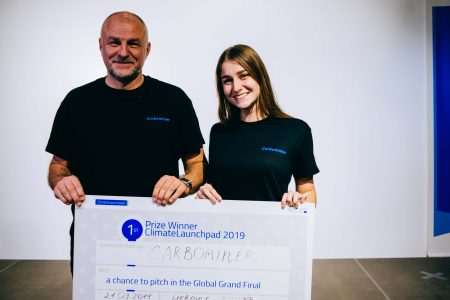