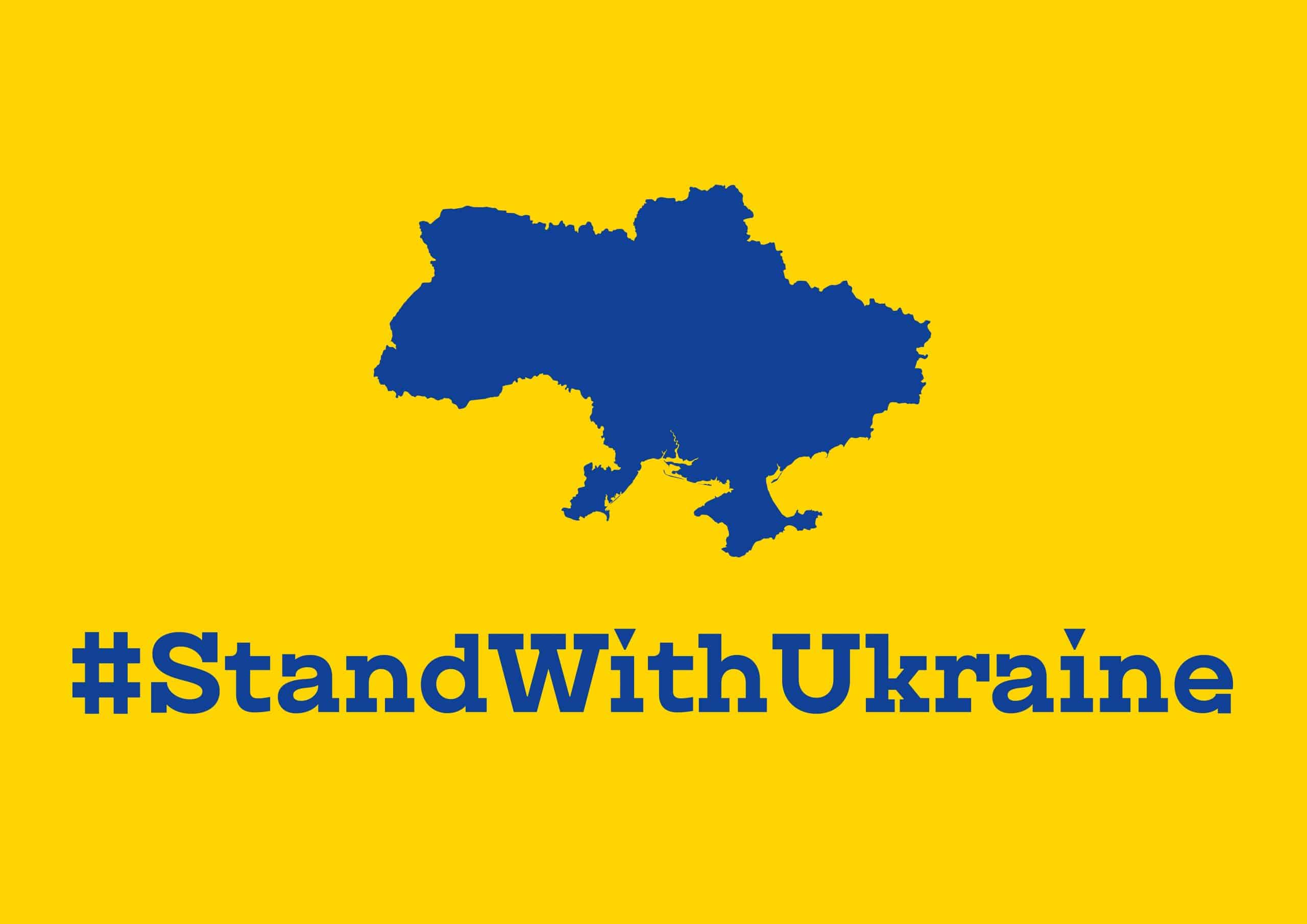 It is hard to imagine that in the 21st century in Europe – the heart of the civilized world – war crimes against civilians are possible. And yet it is true. On the 24th of February, Russia violated the sovereignty and freedom of Ukraine by starting a full-scale war, a so-called “military operation.”

After 8+ years of occupation of parts of the Luhansk and Donetsk regions and the annexation of Crimea (aggression that had already killed thousands of Ukrainians), Russian authorities started brutal large-scale warfare.

For centuries, Ukraine has been repulsing attacks from Moscow and defending its right to statehood and cultural identity. Russian authorities for decades claimed that such a country as Ukraine does not exist. Having such a powerful and arrogant neighbour cost Ukraine many lives of prominent figures – from Cossacks of Zaporozhian Sich to activists and cultural actors, poets, writers, artists – who dared to express their civic position and fought against occupants.

Back in our days, Russian state propaganda channels lied so strongly about Nazis oppressing Russian-speaking people that at some point believed themselves, assuming that the Ukrainian nation would greet their soldiers with flowers and gratitude. We didn’t, as the primary oppression that long existed in previous centuries on the territory of Ukraine was the oppression of the Ukrainian language, history, and culture.

The reasoning for starting such inhumane military violations has been very volatile since the beginning of the invasion – and each next propaganda claim seems to be even more absurd. At first, Russian authorities claimed the goal was to conduct “denazification” on the territory of Ukraine – which meant to kill those people who love their country and speak their national language. After that, they stated that Ukraine, together with NATO, was planning the deployment of nuclear weapons. In a few weeks – biological attack. Most recent statement from Russian authorities is that the goal was to interfere US plans to establish world dominance.

And yet, it seems that the actual reasoning to begin this ruthless bloodshed was the desire to destroy Ukrainians as a nation for our aspiration for independence from Moscow and pro-European direction. Since the collapse of the Soviet Union, Ukraine has gone through two revolutions, in 2004 and 2013, trying to find its path independent of Moscow’s political force. Having a neighbouring country with freedom of speech and choice was unacceptable for Russian authorities.

Carbominer was founded and operated in Kyiv, Ukraine. Since the beginning of the invasion, ensuring our team members’ safety and money-wise security was a critical task.

Today, our team is relatively safe while being dispersed all over Ukraine and a bit – of Poland. Everyone is trying to be helpful where possible: guarding at night, building checkpoints, welding fortifications, delivering humanitarian aid, buying food for those in need, and helping to ban Russian propaganda channels.

Bit by bit, we have restored our remote work, and today we are answering requests in regular mode. The next step is to get back to Kyiv and continue R&D efforts on our technology.

Stand with us – support Ukraine

We all have seen what Russian soldiers are capable of and what they did in Bucha, Irpin, Mariupol, Kharkiv, and many other towns and villages all over Ukraine. This war is full of fundamental human rights violations.

Ukrainians are grateful to the world for the support already shown and humanitarian aid provided. People worldwide are going to rallies and demanding their states act significantly. Together, we have already banned Russia from SWIFT and introduced sanctions against Russian elites.

If you wish to join this international movement against tyranny and for UN values, please do the following:

Besides all those mentioned above, there is, of course, donation. If you have the opportunity, donate to the following trusted organizations:

Thank you for standing with us.

Together to the victory! Glory to Ukraine! 🇺🇦